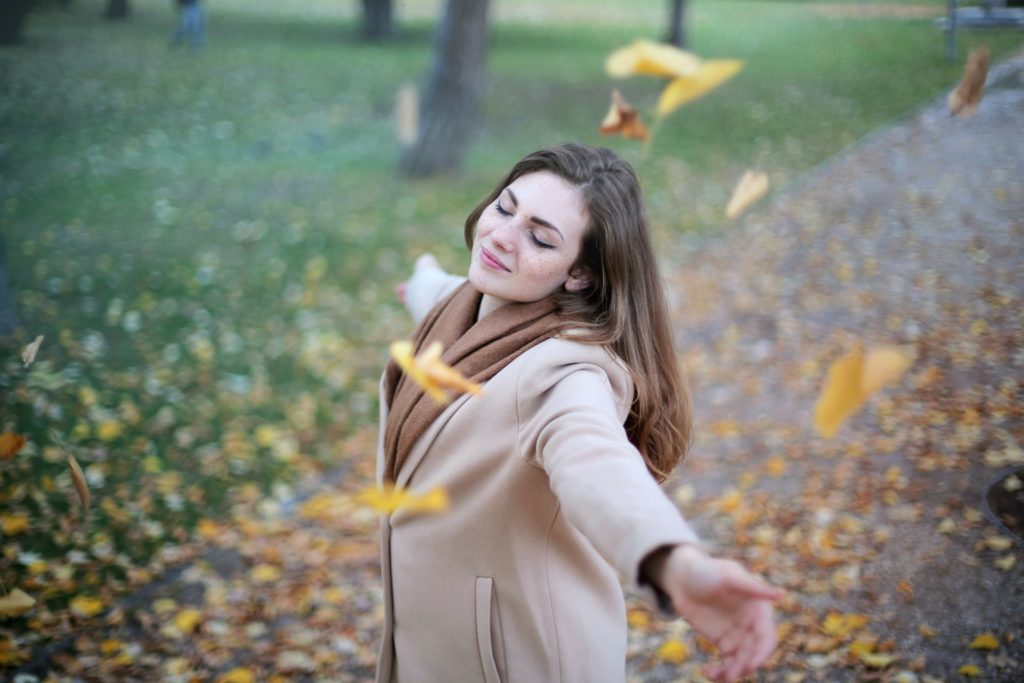 Eating disorders encompass a wide spectrum making them particularly challenging to navigate. They are incredibly nuanced and filled with intricacies that are unique to those who are struggling with them, making them increasingly complicated to understand. Not only are the disorders themselves highly complex, but the vernacular also associated with eating disorders is specific. Take for example anorexia vs anorexia nervosa; commonly only referred to as anorexia, anorexia nervosa is the disorder whereas anorexia is a symptom of. Anorexia nervosa is the most common eating disorder, impacting as many as 4% of all Canadian women.

Anorexia, as defined by Webster’s Dictionary, is a loss of appetite especially when prolonged.  An example being when one has the flu, anorexia may be a symptom of getting sick (along with fever, chills, vomiting, etc).

Anorexia nervosa, however, is a diagnosable eating disorder characterized by intentionally restricting caloric intake with the purpose of preventing weight gain. Restriction can also be coupled with excessive and over-exercising as well as the overuse of diuretics. Not only is anorexia nervosa associated with specific behaviours, but also intense feelings and emotions surrounding the fear of weight gain.

Anorexia nervosa, along with other eating disorders have no clear or singularly identifiable cause. Treating anorexia nervosa with traditional medical intervention is therefore challenging as there is not one treatment plan or solution for all who have been diagnosed or are struggling with.

Some potential contributing factors to someone developing anorexia nervosa are:

As anorexia is a symptom of illness or infection, is it important to treat and heal from the primary illness or infection. It has been identified that marijuana and zinc supplementation can increase one’s appetite, which can help aid in the healing process.

Anorexia nervosa, although potentially life threatening, is treatable and a full recovery is possible. The needs of those struggling with anorexia nervosa vary. However, some initial steps are almost always required.

We at EatWell subscribe to a holistic approach in treating not only anorexia nervosa, but all eating disorders. Exploring and understanding both psychological and nutritional components are important to one’s complete treatment.

Q: What do you feel when you have anorexia?

A: Someone can feel a whole host of things when dealing with anorexia, impacting both their emotional and physical state.  However, anorexia nervosa is often emotionally associated with persistent and relentless intrusive thoughts regarding one’s weight, appearance, exercise, and size.   Physically however, there is potential for interrupted sleep, perpetual fatigue, feeling constantly chilled, hair loss, and sometimes irregular menstruation or loss of menstruation altogether.

Q: Can you have anorexically unintentionally?

A: Anorexia nervosa generally develops unintentionally.  Initial tendencies and actions which individually are problematic (ie: obsessing over food or exercising excessively) are compounded and develop into an identifiable disorder that requires treatment.  The pursuit of weight loss, however, is not necessarily a precursor to developing an eating disorder.

A: It has been clinically observed that as individuals work through their treatment and consumption is back to a sustained level, hair growth returns.

Q: Could you recover from anorexia while pregnant?

A: Although possible, it is strongly advised that an individual who suffers from anorexia nervosa and pregnant receive care from a medical professional to ensure the fetus is receiving adequate nutrients for development.