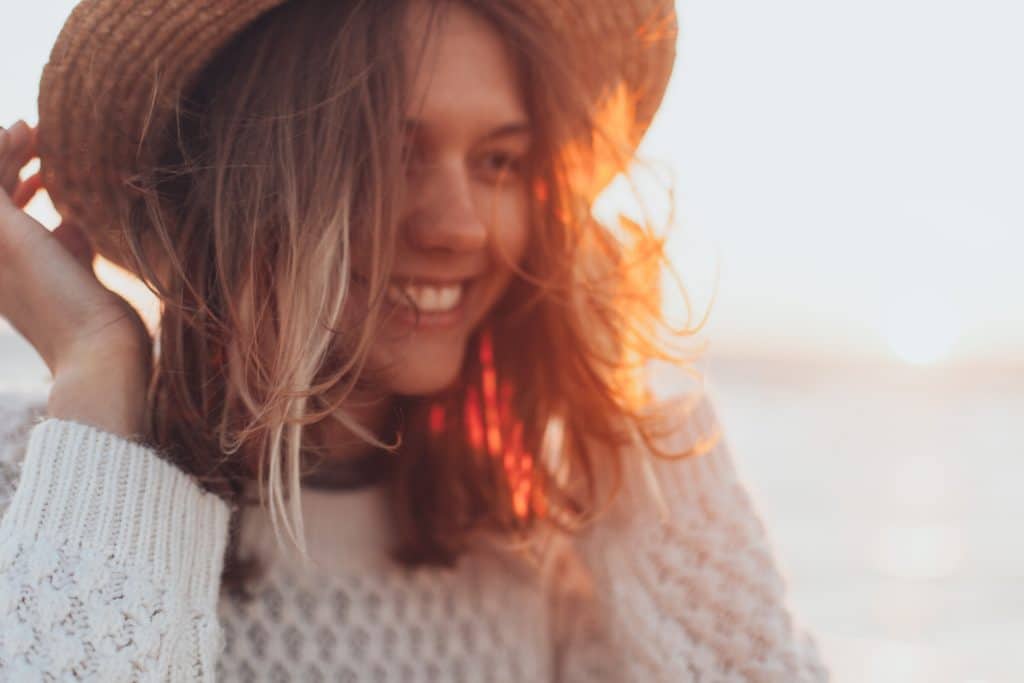 Eating disorders are not monolithic. They are unique and vary greatly by individual and type. As such, no two eating disorders are triggered by or progress in a completely predictable and linear way, with the stages of development happening at the same time and in the same way by all. There are, however, overarching themes which can be identified and quantified, along with general tendencies and behaviours that are common to all who experience anorexia. Having the ability to recognize these is critical to bring awareness, help identify, and potentially inspire action in those who need it most. Below you will find information on anorexia, inclusive of anorexia physical symptoms and what the physical effects of anorexia are. As well, frequently asked questions (and answers!) about anorexia.

Anorexia: What is it?

Anorexia nervosa is a serious eating disorder that is characterized by an overwhelming and all-consuming fear of weight gain leading to intense, obsessive, and highly intrusive thoughts about one’s weight, body, size, shape, and consumption. These thoughts manifest into powerful restrictions around food and in some cases serious over exertion around exercise leading to dangerous weight loss and malnutrition. It can not be stressed enough that those suffering from anorexia are truly inundated with the above invasive thoughts; these thoughts are all-consuming and can become the singular focus of one’s attention, taking over their entire life. This is not how the disorder develops, however. The illness develops over time, steadily gaining power and momentum. It is sometimes only in retrospect that the red flags which present themselves along the way can be accurately identified.

Anorexia: What are the signs?

Anorexia, along with all other eating disorders, are not akin to a light switch; getting turned on one day or turned off another. They develop slowly, gaining traction and planting roots until they are all consuming and all encompassing. There are strong early warning signs, and as these signs persist and are coupled with other identifiers, make it abundantly clear an eating disorder is present. Although robust, the following list is not an exhaustive list of all signs. Furthermore, one may experience all, most, or some. They are as follows:

Anorexia: What are the physical symptoms?

Anorexia, an eating disorder most clearly felt in the emotional and psychological arenas of oneself, has distinct physical symptoms that manifest as the disorder progresses. Below is a list of physical symptoms often experienced by those with anorexia:

Anorexia: What are the emotional symptoms?

Q: What are the obvious signs of anorexia?

A: The obvious physical signs are as follows, however not limited to:

Q: How long does it take for physical symptoms to show?

A: The time required for anorexia to make a bold public appearance can vary.  Weight loss can happen slowly, which is why it can be challenging to identify problematic tendencies and habits early on by loved ones.  Weight loss can, however, happen rapidly or at an alarming pace quite quickly. By the time that weight loss has become an obvious issue however, the emotional tolls of anorexia have long since happened.  Weight loss, although most obvious to the outside world, is one of the last steps to developing a full-blown eating disorder.

Q: Can anorexia cause a fever?

A:  Although anorexia in and of itself does not cause a fever, with severe weight loss and malnutrition, one may be apt to catching the flu or a cold much easier as their immune system is weakened.  Anorexia may indirectly then cause a fever.