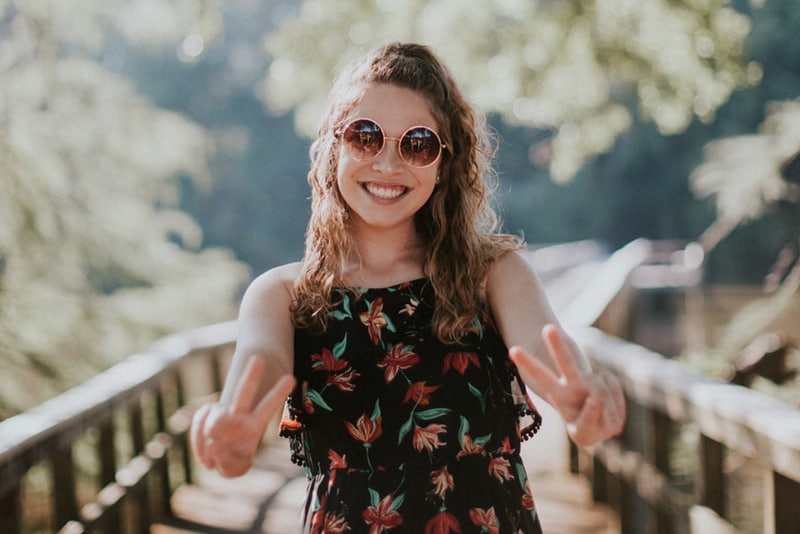 Eating disorders are diseases that feature disrupted eating habits and extreme concern or distress about body shape or weight. They are a range of illnesses that involve a preoccupation with appearance, weight, and food. The obsession is usually intense, and it interrupts your health, occupation, familial and social relationships, and other regular daily activities. Eating disorders are not a lifestyle choice. They are severe and sometimes fatal conditions related to emotions and thoughts and presented through extreme irregularities in eating behaviours, which serve as a coping mechanism.

Scientists cannot say with certainty the exact causes of eating disorders, neither can they predict who will develop the condition. Research on what causes eating disorders is evolving continuously, and there is an increased insight into the risk factors that are likely to cause them. Generally, a majority of experts are in agreement that eating disorders are complex conditions arising from intricate interactions of biological, environmental, social and psychological factors.

Below is an outline of the main causes.

Scientists believe that several biological factors contribute to the development of eating disorders. The factors include:

Genetic factors play a crucial role in determining the likelihood of eating disorders. The propensity to develop eating disorders is inherited, and persons born with particular genotypes have a higher risk of developing these illnesses. If you have a family member who has had an eating disorder, you have up to 12 times more likelihood of suffering from one yourself. The genetic predisposition does not guarantee that an eating disorder will develop, the environment that a person is in will either encourage or discourage those genes from being expressed.

In people without eating disorders, semi-starvation triggers anxiety, depression, neuroticism, and obsessive behavioural patterns around food. These mental conditions support a continuous cycle of starvation. Brain imaging studies suggest that people suffering from eating disorders have alterations in their brain circuitry that contribute to these diseases. Also, abnormalities in activities or structure of the hypothalamus and problems with serotonin pathways promote the development of eating disorders. These abnormalities may explain why people with anorexia can inhibit their appetite and why people with binge eating disorder or bulimia are susceptible to overeating.

It is dangerous to diet before or during puberty when the body is growing and changing rapidly. Adolescents require a daily intake of 2,500 calories or more. Taking less than that amount deprives the body of vital nutrients.

Biochemical imbalances interfere with brain function. As you consistently fight the variance, you crave excitement and happiness. Bingeing and vomiting in bulimia respond to this craving by triggering endorphins, which release feel-good sensations in the brain. While people with bulimia can have wide-ranging biochemical imbalances, most of them have zinc and copper imbalances or copper toxicity.

Eating disorders are mental illnesses. Your thoughts about food or your body become particular behaviours. Psychological factors that contribute to disordered eating habits include:

Up to two-thirds of women and girls in treatment for eating disorders are victims of physical or sexual abuse. As a survivor of such traumatic events, you will often struggle with guilt, body dissatisfaction, and shame and also feel a lack of control. The eating disorder becomes your way of gaining power and coping with intense emotions. Deprivation may be an expression of misdirected self-punishment or self-harm due to shame or guilt. Also, grieving the loss of a loved one can cause you to change your eating behaviours. Overeating may be an attempt to fill the emotional void that death creates or serve to numb emotions that feel too intense.

Your body image is the result of your thoughts, attitudes, and perceptions about your physical appearance. It is the subjective opinion you have of your body, which contrasts how your body appears. It is a construct of thoughts, beliefs, feelings, perceptions, and behaviours. A negative body image is a flawed perception of your shape that involves feelings of self-consciousness, shame, and anxiety. It presents through dissatisfaction with your appearance and compensatory behaviours, such as dieting.

While eating disorders have no single cause, body dissatisfaction is a primary factor in the development of bulimia and anorexia. For many people struggling with an eating disorder, their weight and body shape determine their self-worth. This excessive self-evaluation influences how you experience your body weight and shape. It also contributes to your inability to acknowledge the severity of your low body weight if you are struggling with anorexia.

Having low self-esteem influences behaviours that create an erratic relationship with the body and food and triggers the occurrence of eating disorders. It pertains to more than just insecurities about appearance and the body. Low self-esteem makes you feel incompetent as a person, and you are unable to make meaningful contributions due to a perceived flaw in your looks or character.

The combination of low self-esteem, anxiety, and fear causes obsessions that can result in disordered eating patterns. The behaviours provide temporary relief from unhealthy feelings and emotions. Guilt and self-blame follow, and the vicious cycle continues until the condition becomes so severe that you either seek help or suffer from medical complications.

Your daily interactions and activities can also contribute to unhealthy eating behaviours. The pressure to achieve and conform to an idolized body image can increase the risk of developing disordered eating patterns. Children in rigid and overprotective families are at a higher risk of developing anorexia in a bid to acquire independence. Similarly, parents who place a premium on thinness and appearance and either diet or criticize their children advance the risk of developing eating disorders in those children.

Environmental influences that cause eating disorders include:

The media has a constant obsession with a thin, ideal body. Its continuous promotion of an unrealistically flawless body may create a distorted perception of body image, especially if you have an eating disorder. Increased access to media and technological advancement, such as Photoshop, further skew perceptions of reasonable beauty standards. Additionally, family members, school mates, and workmates may also influence how you view your body.

You may feel pressured to alter your eating habits to fit what the people around you consider to be an ideal shape or weight. You think that losing a few more pounds, gaining extra muscle, or adopting that flawless skin glow will make you feel better. You feel inadequate when you do not achieve a specific look, and you continue gaining more muscle or losing weight to look better. While not many people will develop eating disorders out of exposure to cultural and media ideals, at-risk individuals are more vulnerable to society’s perception of beauty and weight.

When Eating Disorders are Most Likely to Occur

There are general times in your life when you are more vulnerable to developing an eating disorder. These phase in life include:

While you may not identify the actual cause of your eating disorder, getting help is critical. You need help to identify your triggers and learn healthier ways to manage your emotions. You must seek medical and psychological interventions that will help you restore your health and replace negative eating behaviors and thought patterns with positive ones.