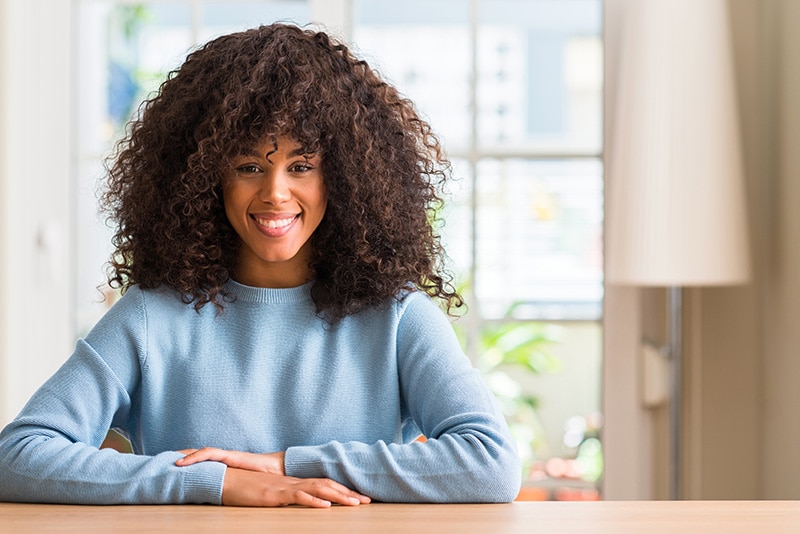 Anorexia is an eating disorder with serious and potentially very dangerous physical impacts. It is a psychological condition characterized by unusually low body weight, a distorted belief around body shape and size, and extreme fear of weight gain. When you have anorexia, you limit your food and calorie intake to avoid gaining any weight, even when you are dangerously underweight.

Bulimia is an eating disorder in which you consume large food amounts (bingeing) and then try to eliminate the excess calories you consume (purging). You have no control over your eating when you are bingeing, and you try to compensate for it through vomiting, fasting, excessive exercise, or taking diuretics or laxatives.

To understand how anorexia segues into bulimia, which is a common phenomenon in clinical practice, you must understand the similarities between the two disorders.

Similarities Between Anorexia and Bulimia

Eating disorders are mental illnesses, not choices, or character flaws. Nobody chooses to have an eating disorder. The conditions often have nothing to do with food or a desire to be thin when they begin. On the contrary, you use food and other unhealthy behaviour like starving, dieting, bingeing, or purging to deal with stressful situations and unpleasant, overwhelming emotions in order to help you cope. These behaviours relieve stress temporarily but increase anxiety in the long term.

Anorexia and bulimia are the most commonly recognized eating disorders. The similarities between the two conditions are more than the differences. At a baseline, they both involve an unhealthy and intrusive relationship with food. They also share an obsession with a thin body, weight, and symptoms of restriction, bingeing or purging that become completely out of control. They both exhibit excessive fear of weight gain, anxiety and depression, and in many cases compulsive exercise. Additionally, there is body dysmorphic disorder and low self-esteem. Other symptoms common between the illnesses can be low weight, physical deterioration and weakness, organ dysfunction, memory loss, and feeling faint.

While fear of gaining weight characterizes both anorexia and bulimia, the methodologies vary. If you have anorexia, you may avoid eating, go on restrictive diets or fasts, and meticulously track your caloric intake. If you have bulimia, you may have periods of overeating (bingeing) and later purging through vomiting or using laxatives or diuretics in order to prevent weight gain.

Whether you are suffering from anorexia or bulimia, the anxieties, fears, and negative cognitions are similar.

How Anorexia transitions Into Bingeing and Purging

It is common for the extreme and strict dietary restrictions in anorexia to eventually result in binge eating, which can often trigger purging. Only a small percentage of sufferers will remain purely restrictive through the entirety of their eating disorder. The transition from restrictive tendencies of anorexia to bingeing and purging seen in bulimia is a result of several factors:

When you consistently impose restrictions on your natural appetite, the result is an even greater hunger. Years of anorexia create a craving that transcends that of a normal, empty stomach. It is the acute malnutrition where every organ or system in your body lacks calories as well as micronutrients such as minerals and vitamins. Naturally, generalized hunger motivates you to search for food during periods of shortage, while hormonal changes cause specific dietary preferences.

For example, during starvation, your body decreases the production of leptin which disinhibits the nerve signals responsible for indicating sweet tastes. This chemical change makes sugary, high energy foods, seem more attractive. The alterations make it difficult to sustain restrictive tendencies indefinitely. The more you engage in anorexic behaviour, the more challenging it becomes to maintain.

Transitioning from anorexia to bulimia does frequently occur at the onset of the refeeding phase. The consistent and routine deprivation of regular starvation gives way to alarming levels of hunger as your body responds to an abundance of nutrients. When you start eating regularly, you may experience a short phase where you feel lethargic, sick, or run down, which suddenly becomes a constant urge to feed your body. Just like the urge to restrict was once all-powerful, so will be the urge to binge.

Before you realize, it’s possible you will start bingeing regularly. This will likely be followed by feelings of panic, self-loathing, and disgust especially after experiencing the “high” of being able to restrict for so long. It’s very challenging for someone who is used to the perceived control of restriction to experience the totally loss of control of bingeing.

Fixation on food is a psychological instability to which you are likely to respond sometime and eat uncontrollably. You need great mental effort to negate the deep-seated conviction that eating more, even in an organized manner, is a sign of weakness or lack of control. This belief is inherently erroneous because you are not in control of your eating habits if you exert the control compulsively. Such an idea will initiate cognitive and physiological responses in the form of bingeing and purging.

For example, you may believe that eating more, compulsively or deliberately, indicates personal failure and loss of control. You may then, convince yourself that since you have made a small mistake, you do not need to try and be in control anymore. You then become reckless, abandon all rules, and you binge, which inevitably leads to negative feelings about yourself.

Bingeing is not always objectively excessive; bingeing can be subjective, meaning that the calories you consume may not be necessarily over the top. Therefore, there may be no clear distinction between acceptable and excessive eating. Whether an episode is normal or unrestrained depends on the relative quantities and your cognitive (mental) state.

You do not need to perceive an episode of heavy eating as a binge because when you do, the compensatory purging or restriction that follows will make the bingeing more likely to recur. You then develop a cycle that does not have the relative stability of starvation. Instead, you have frequently repetitive episodes of unsettling, obsessive eating followed by equally or more disturbing episodes of bingeing and/or purging.

The psychological impulse to eat happens during recovery from anorexia. As you learn to maintain a healthy diet and occasionally enjoy some treats, your craving for the treats may increase – a totally normal response to the body being fed foods that have been deprived for so long.

While most people know about anorexia and bulimia and their effects on health, very few people know that you can seamlessly move from anorexia to being bulimia. While you may get support from family and friends when you are fighting anorexia, the idea of you suffering from bulimia may not occur to them, especially if you “look” healthy. Additionally, family members used to restriction may continually encourage you to eat more even when you do not need to as a result of habit. You may comply to keep them from pestering you. This overeating and then purging may start to feel like an easier habit to maintain because the eating disorder can remain undetected and continue to serve it’s purpose to help you cope.

As your body learns to adapt to extra food and higher levels of nutritional intake, the urge to consume more food becomes stronger. The body experiences a false signal to take up and store the available food in anticipation of a period of starvation. However, the rampant spread of weight loss and healthy eating messages has more impact on our eating habits than most people will ever imagine. Parents, trainers, and coaches often propagate perfect body weight and image. If you are already struggling with weight misperceptions, there is a high likelihood that you will binge to satisfy your body’s cravings. You will also purge to maintain what you think is the ideal body weight.

You Can Overcome Bulimia

Regardless of what is causing your bulimia and how long you have been bingeing and purging, you have a severe mental condition and you need professional intervention. A qualified team of medical practitioners is willing to help you. Therefore, there is no need to try and fight this battle on your own. Talk to us for a confidential consultation. We are ready to listen to your story, discuss your struggles, and walk with you to your healing to recovery.