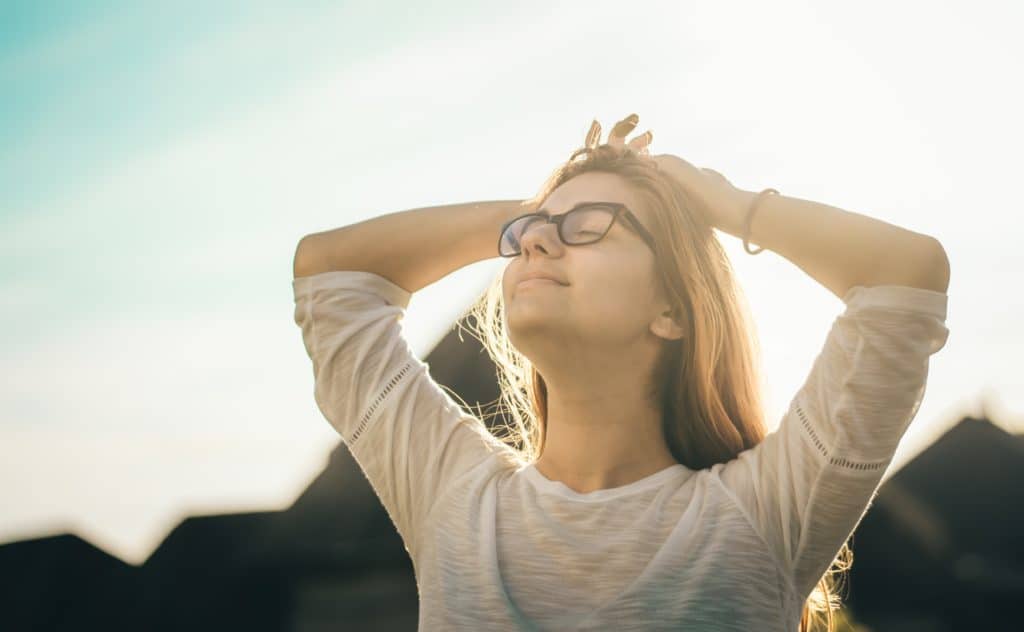 In understanding the eating disorder spectrum, one must understand that eating disorders are not solely characterized by intense restriction and an insatiable obsession with getting smaller, leaner, skinnier. The opposite end of the spectrum is where Binge Eating Disorder becomes active. Where those suffering from this ED are objectively overconsuming and overeating, far beyond the point of feeling satiated, and well past what the body deems a necessary energy intake for its nutrition and development needs. Although there have likely been moments in time when we might have eaten to the point of discomfort, Binge Eating Disorder differs as the excessive food intake is emotionally related and the impacts of the binge result in guilt, shame, and embarrassment. These negative emotions drive the individual to restrict post binge to “make up” for the excess they have consumed, however, the binges inevitably happen again, and the cycle continues. Like other eating disorders, recovery is fully possible albeit requiring work from the individual and more often than not, work from their support systems, too. Binge Eating Disorder impacts almost 1.3% of the female population and 0.5% of the male population. Below is information on symptoms of BED and signs, as well as the physical effects of binge eating and treatments available.

Binge Eating Disorder: What is it?

Binge Eating Disorder: What are the symptoms and signs?

Binge Eating Disorder – What are the physical effects?

Although Binge Eating Disorder’s physical symptoms are less easily identified than that of other eating disorders, Anorexia being an example, it is no less serious or impactful to a person’s body, just in different ways. Below are potential physical effects someone may experience who suffers from Binge Eating Disorder:

As foods that are often chosen for binges are high in calories, salt, sugar, and additives, these processed ingredients can impact the overall health of the person

Binge Eating Disorder – What are the treatment options?

Binge Eating Disorder is fully treatable, and recovery is entirely possible. It will require psychological counselling as eating disorders are deeply entrenched in our mental health therefore therapy is almost always necessary for recovery. It is critical that patients are working towards identifying the root cause or causes of their disorder to address and then heal from. Without understanding why the disorder is manifesting, it may persist with no end in sight. Binge eating disorder treatment will also include nutritional counselling, which can help the patient understand and remove negative associations with foods that are often included in the binges. In removing the negative moral association with binge foods, they can then become more freely accessible and consumed in appropriate portion sizes without fear of losing control. This is also where hunger cues are restored and the re-learning how to engage with food in a healthy manner.

Q: How do I lose weight with a Binge Eating Disorder?

A: Attempting to lose weight while in the throws of an eating disorder can be incredibly challenging and triggering. It is important to first address the root causes of the eating disorder before any weight loss attempts are made. Restricting or avoiding foods in an attempt to lose weight may in fact, lead to greater binges and perpetuate the binge-restrict cycle. However, once the eating disorder has been fully treated and the individual is in a state of recovery and stable, attempting weight loss in a healthy and sustainable way may be possible.

Q: What happens to your body when you stop binge eating?

A: The body begins to find a homeostatic state. Meaning, hunger, and fullness cues are normalized, food can be consumed in a controlled and carefree way. Regular portions will become satisfying and satiating again. Happiness continues!

Q: How do you recover from Binge Eating?

A: Binge Eating disorder is a recoverable eating disorder that requires therapeutic work to identify and address the causes of the disorder. As well, nutritional counselling will be a part of BED recovery plan to help remove stigma and negative association with binge foods which then help the patient regain a healthy and informed relationship with all foods.